What Is Bluetooth AOA Technology And Its Applications? 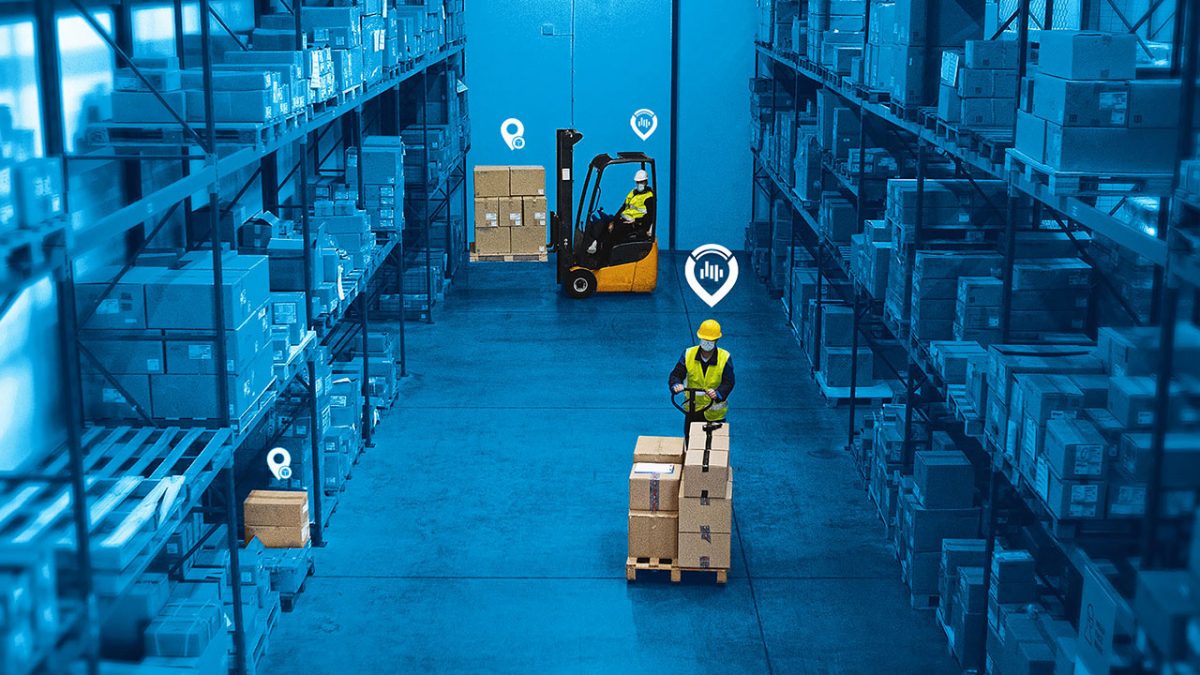 At the beginning of 2019, the Bluetooth Technology Alliance announced that Bluetooth 5.1 introduced a new “direction finding” function. This function can help devices clarify the direction of the Bluetooth signal, which will greatly enhance the accuracy of Bluetooth positioning, provide better location services, and end the history of simply using RSSI to judge distance by way of signal strength. It laid a foundation for Bluetooth technology to solve the precise positioning and navigation problems of the Internet of Things. At the same time, as the Bluetooth 5.1 version continues to deepen, especially the AOA/AOD positioning technology, companies that originally focused on Bluetooth positioning technology have more confidence and make the “old” technology that has been developed for more than 20 years show more vigorously vitality.

Currently, in the range of guided search, two antenna arrays are supported to determine the Bluetooth position, namely: AOA (angle of arrival) and AOD (angle of departure).

The AOA method uses a single antenna to transmit a direction-finding signal, and the Bluetooth AOA gateway at the receiving end has a built-in antenna array. When the signal passes, the phase difference will be generated due to the different distances received in the array, and the relative signal direction can be calculated.

The AOD method is the opposite of the former. The signal is sent by a device with an antenna array at a fixed position and transmitted to a single antenna. The single antenna can calculate the wave direction through the received signal and then locate it.

However, the design of the Bluetooth AOA/AOD positioning system needs to overcome difficulties such as signal reflection interference, switching time compensation, angle value error, and polarization state interference. Under normal circumstances, the positioning accuracy can be improved by increasing the number of array elements, increasing the number of snapshots, using improved calculation algorithms to suppress noise (such as spatial smoothing), and Kalman filter processing. 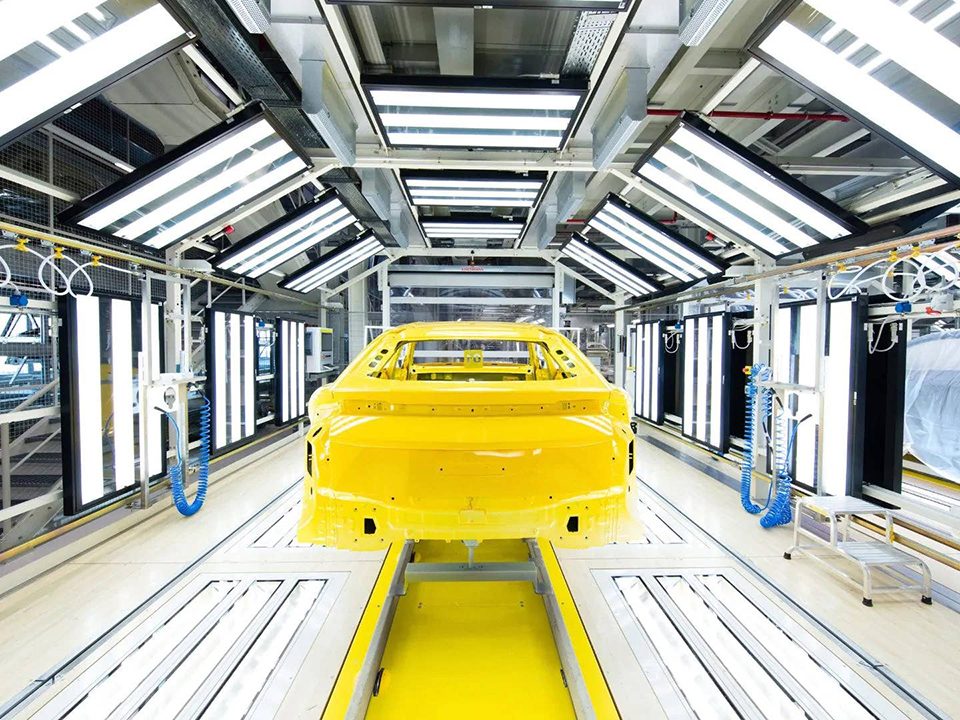 6 Types of High Temperature RFID Tags And The Applications 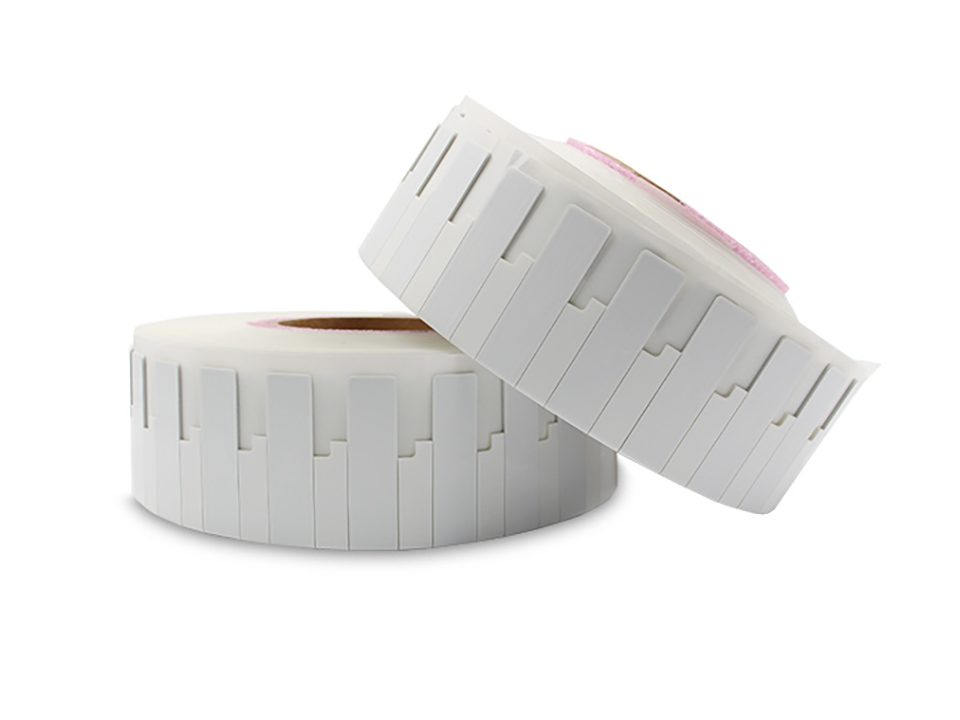 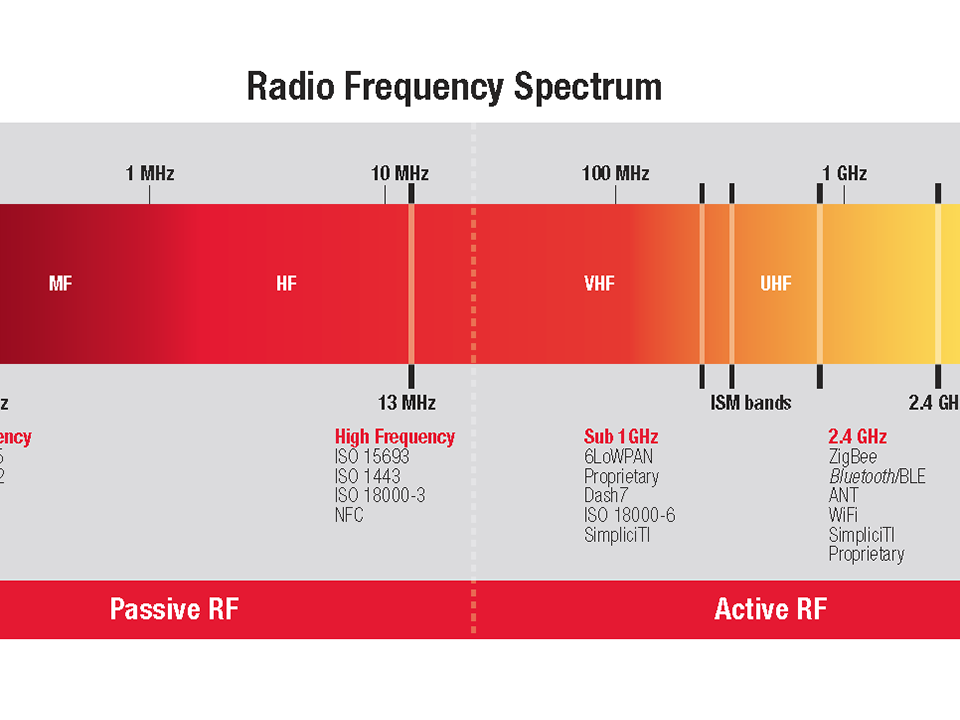